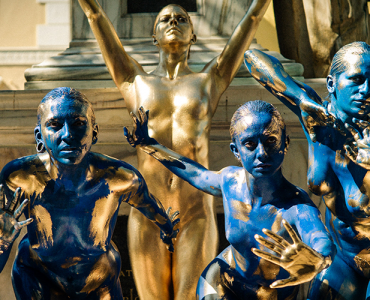 What a challenging year for makeup industry events with virtually all cancelled or postponed. Yet the World Bodypainting Festival took the plunge and held the event online – with its own very special little twist. 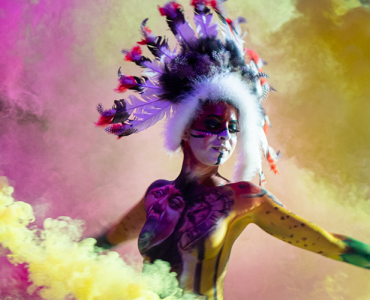 The World Bodypainting Festival rolled back into Klagenfurt at Lake Wörthersee in Austria from 11th to 13th July 2019 and crowned a new generation of World Champion artists. 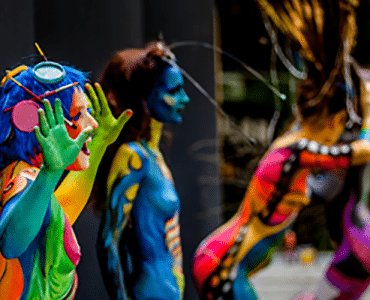 Michael DeVellis, Editor and Creative Director of OnMakeup Magazine and Founder of The Powder […]

So as August is traditionally slightly off centre news-wise, here in Warpaint Towers we thought […]

For our second feature in our Getting Social series we decided to focus on Bodypainting.  […]