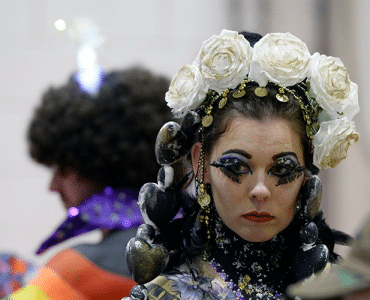 There is not long left till Professional Beauty London.  We are excited to watch the […] 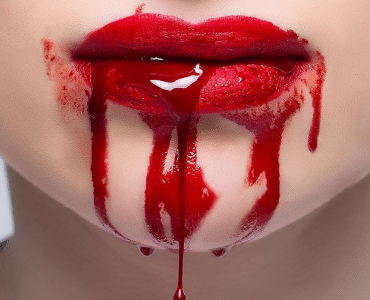 Based near two of the UK’s top film studios Pinewood and Shepperton, The Makeup Armoury […] 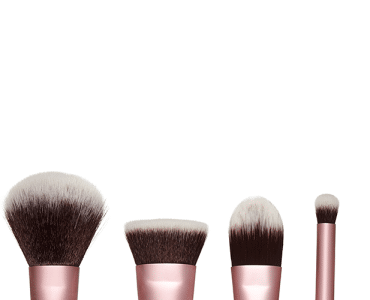 Colour theory is an important part of any MUA’s training.  Dallas-based MUA and educator Terri […] 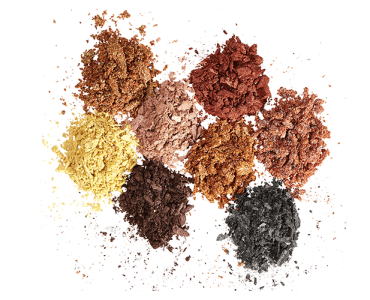