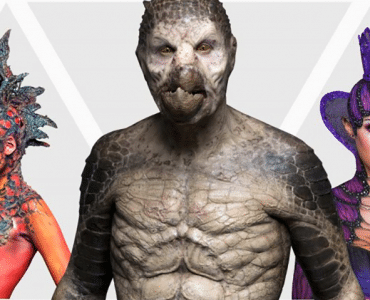 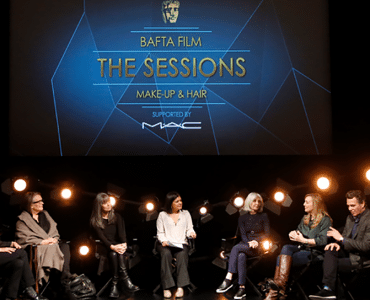 On the eve of the BAFTAs last month, we were thrilled to be invited by […] 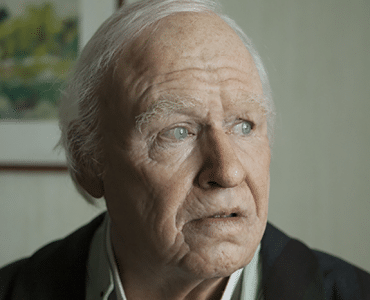 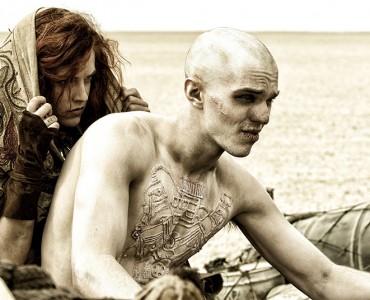