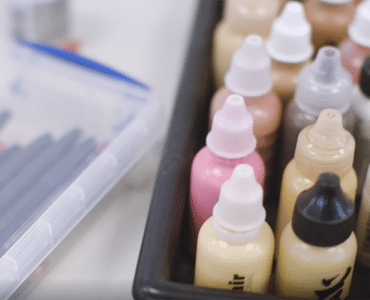 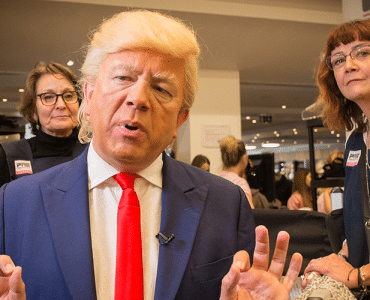 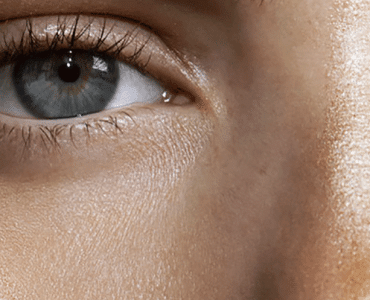 Whether it’s a subtle, healthy glow or a dewy wet look, it seems as though […] 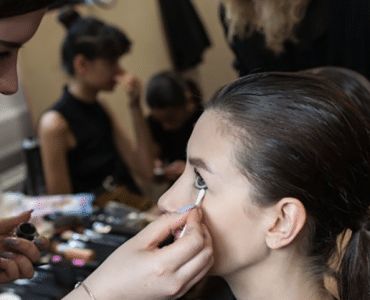 In the latest edition in her series on education for us, Julia Townend visited Delamar […] 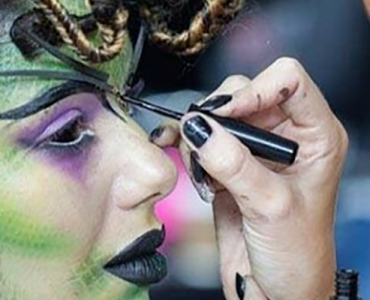