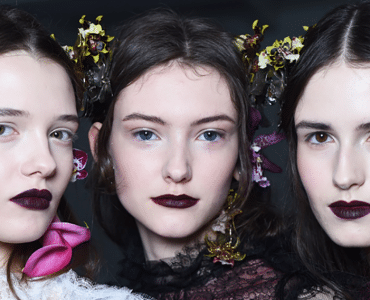 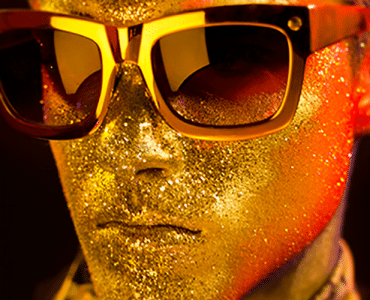 De María, Creative Director for Graftobian, creates the kind of work which lingers in your […] 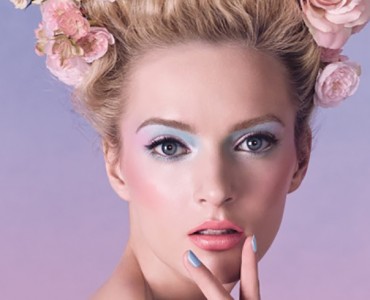 Who said that nudes were boring?  We’re certainly a fan of the gentle nude shades […] 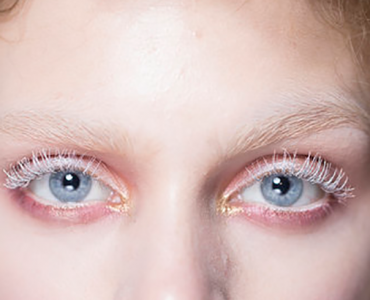 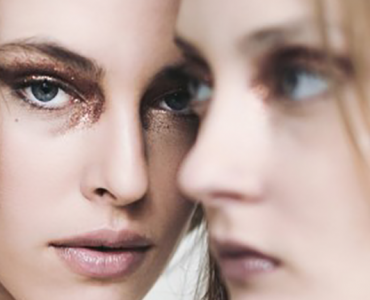 Magazine covers and editorial shoots are a fantastic source of inspiration, exhibiting the perfect moment […] 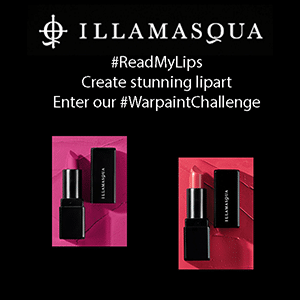