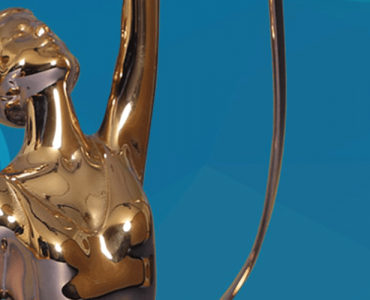 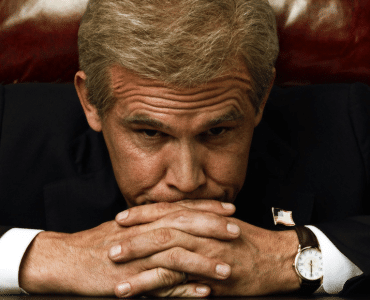 With an Oscar, two Emmys and a string of nominations, Trefor Proud’s body of work […] 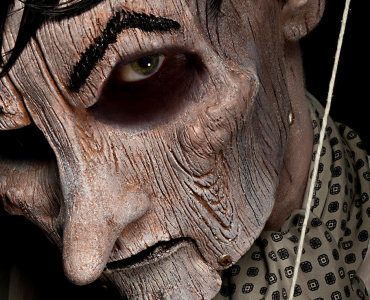 Our Getting Social series is BACK!  The hottest round-up of inspiration we’ve found on the […]

This Sunday sees the British Academy of Film and Television Arts Film Awards 2014.  The […]