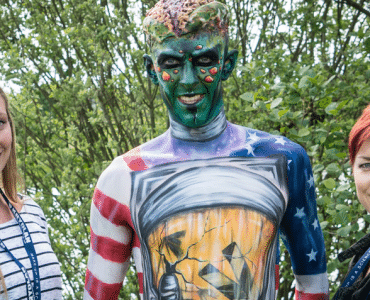 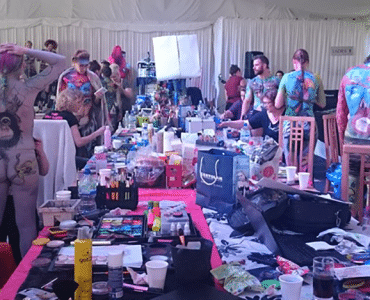 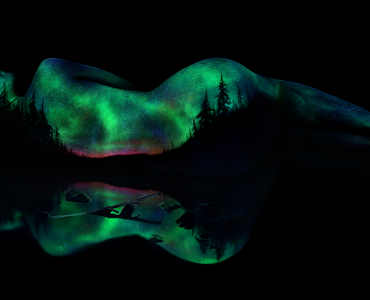 Our Getting Social series is BACK!  The hottest round-up of inspiration we’ve found on the […] 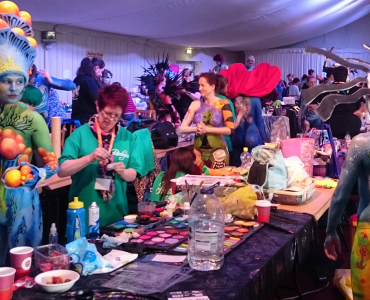 With upbeat music pumping in the background, chatter and laughter filled the marquee last Friday […] 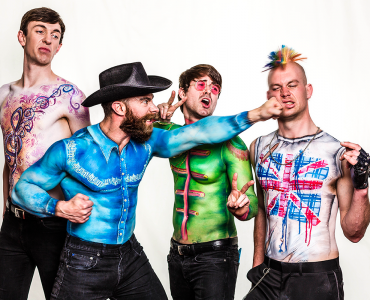