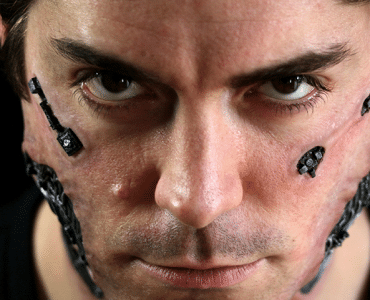 Stuart Bray‘s passion for his craft has blown us away every time we meet him. […] 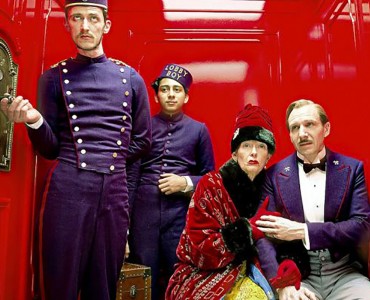 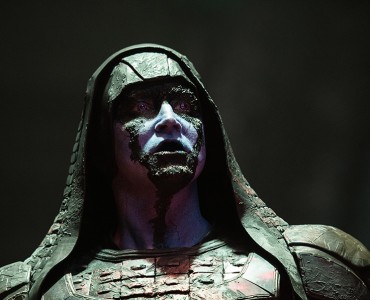