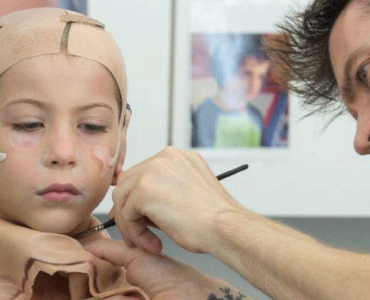 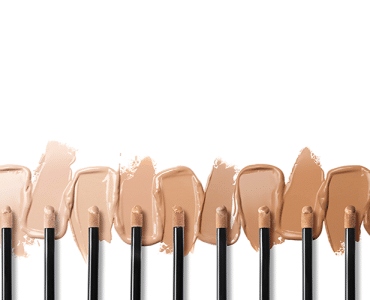 NARS Cosmetics has announced the launch of its Audacious Collection for Autumn 2017.  The collection […] 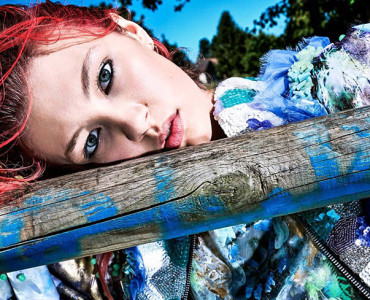 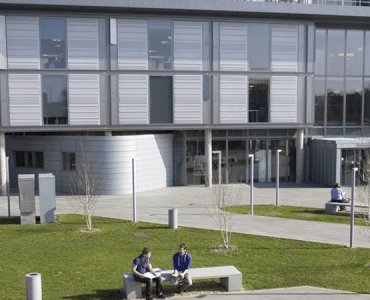 Education maven Julia Townend is back, continuing her Get Trained series with us to help you make […] 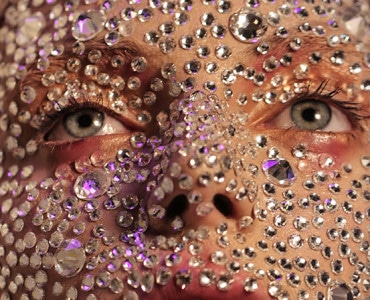 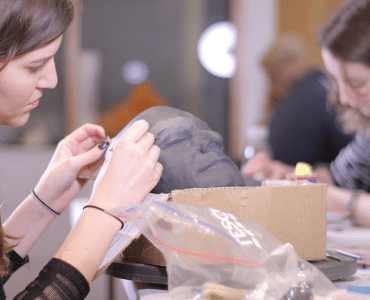