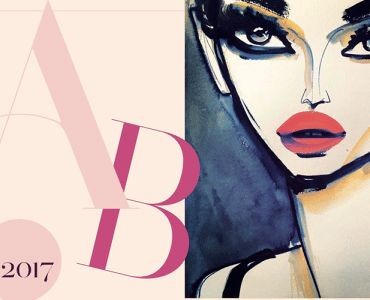 Celebrity and MUA loved Milan-based brand Lord & Berry has announced the launch of Magnifico (£20), its […] 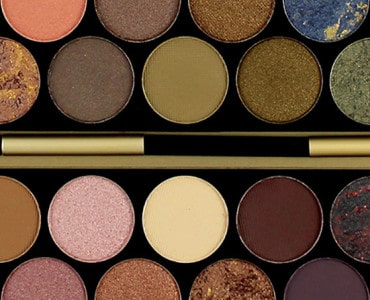 The Fortune Favours The Brave Palette (£9.99) has been created for Makeup Revolution by Jane […] 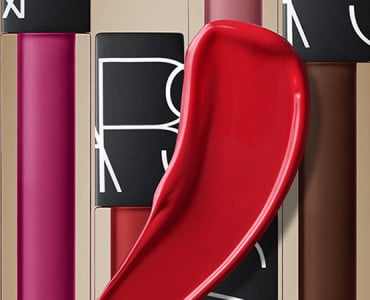 Despite the arrival of Bertha, which seemed to switch off summer momentarily, it’s still hot […]