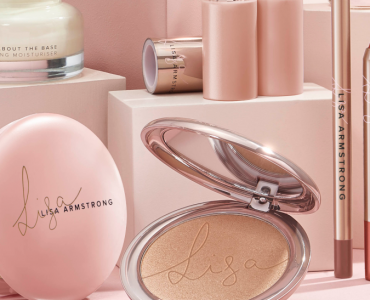 Strictly Makeup Designer Lisa Armstrong has teamed up with Avon to create a cosmetics brand which is set to become the ultimate capsule make-up collection. 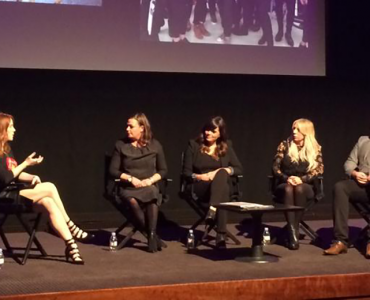 In our second exclusive behind-the-scenes interview from Strictly Come Dancing, Warpaint goes behind the bronze to […]

She’s the queen of Saturday Night TV, heading up the team that creates the looks […]