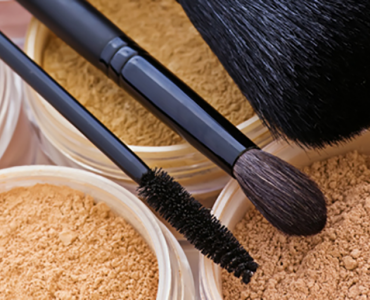 Lightweight, breathable and natural, both in appearance and often in content – there’s little wonder […] 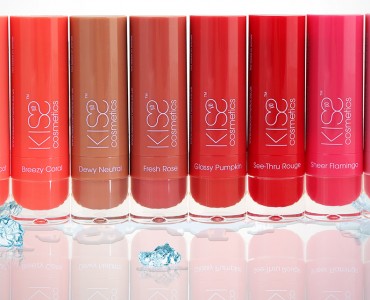 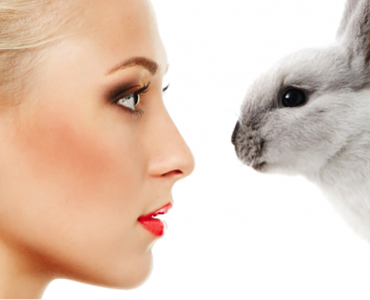 Whether you’re working in the industry or just a consumer browsing the aisles of Boots, […]

Whether you’re working in the unforgiving heat of Africa or a sunny wedding in Suffolk, […]