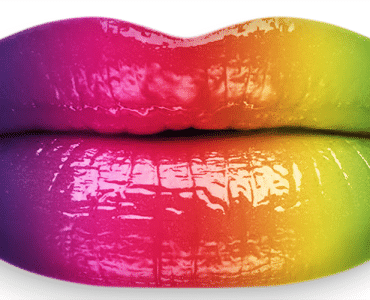 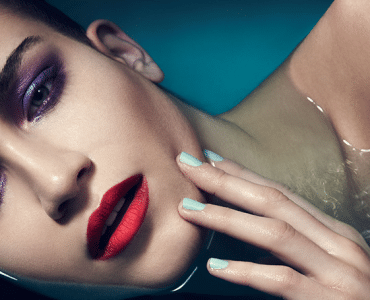 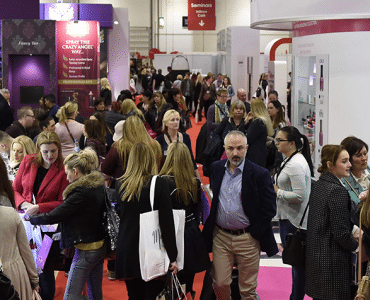 We’re down to the final stretch now, with Professional Beauty North arriving this very weekend!  […] 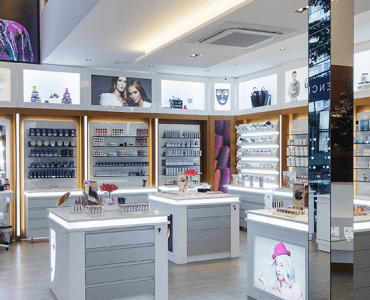 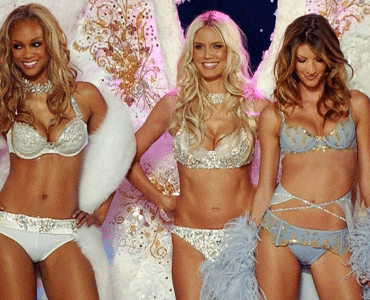 Make-up is a full-bodied affair, as we were reminded by the recent flurry of Victoria’s […]