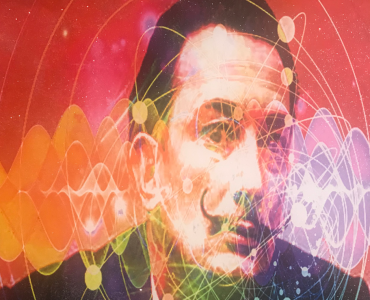 Richard Zarzi, one of the top five best pop artists in the world, celebrates the modern icons of our time in a visual fusion between fashion, celebrity and art. We chat love, art and lockdown. 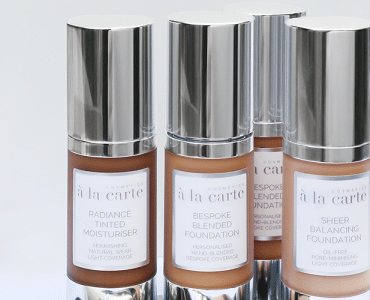 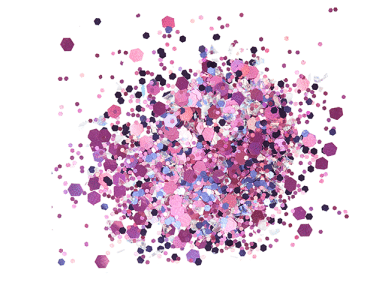