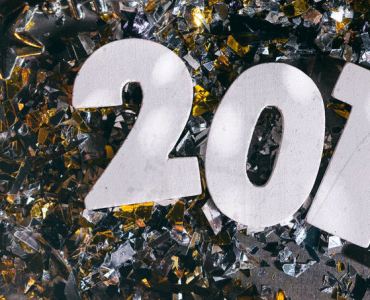 After 12 months of amazing launches and exciting discoveries, narrowing our top 10 products of […] 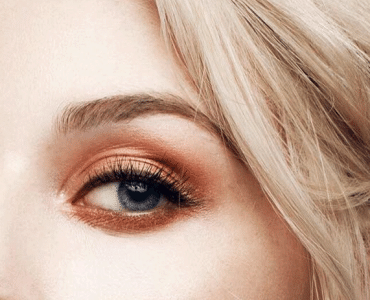 From pinpoint touch-ups to masking the wild events of the previous night, there is a […] 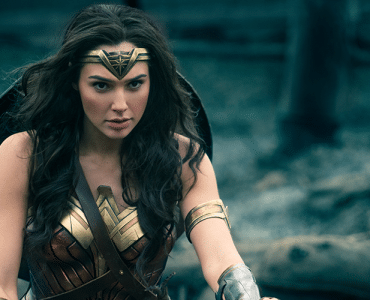 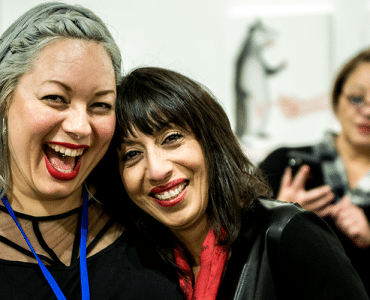 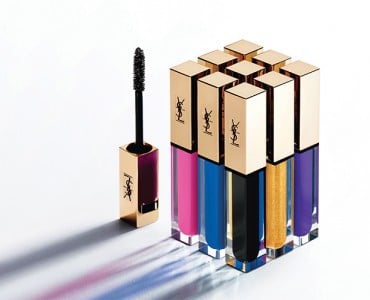 YSL Beauté has launched its Vinyl Couture Mascara collection (£25), available now at yslbeauty.co.uk and nationwide from 25 […] 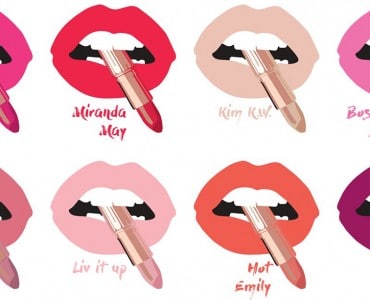 In collaboration with 12 women, Charlotte Tilbury has revealed her Hot Lips collection. The 12 shades, each inspired by […]