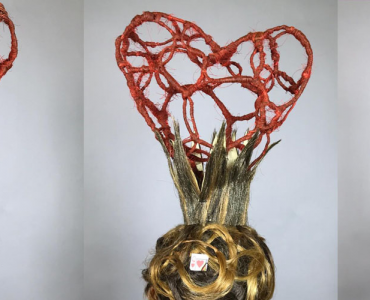 In the third installment from the students of Brushstroke makeup school, Ella Rolph takes us through her fantasy hair creation. 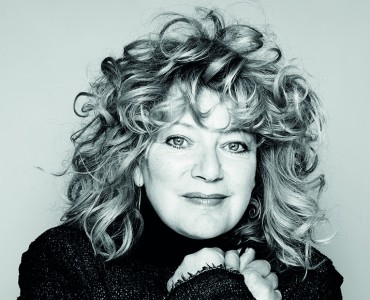 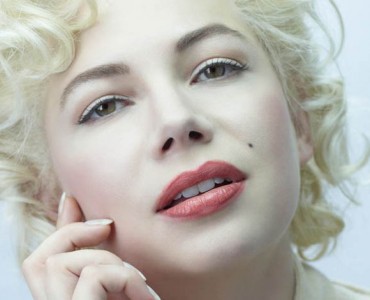 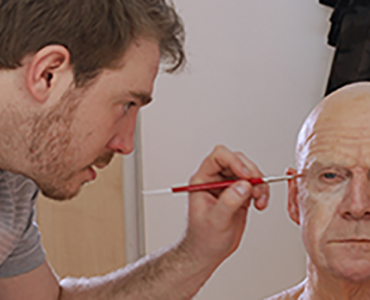