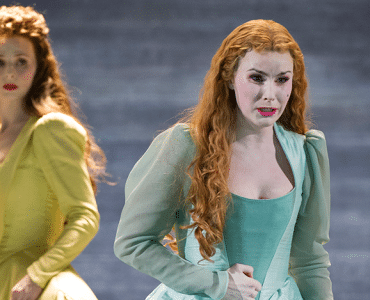 Our final birthday honour goes to the team behind Glyndebourne. We chatted to Sarah Piper, […] 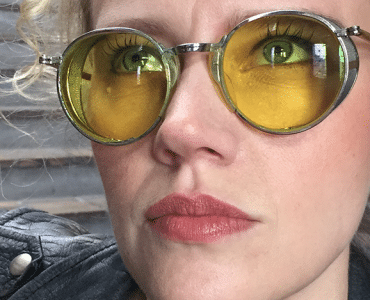 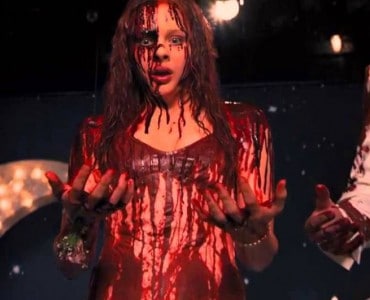 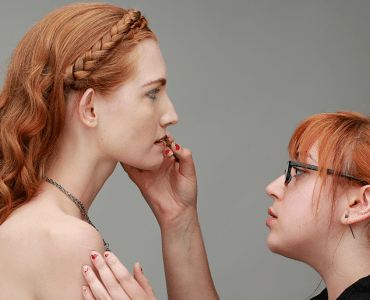 Being born and raised in the make-up world, it made perfect sense for Tate Holland, the President […] 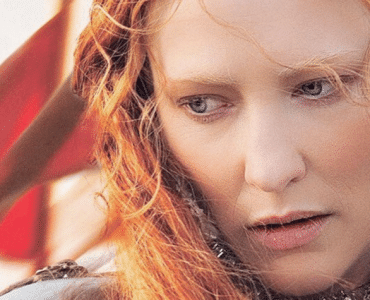 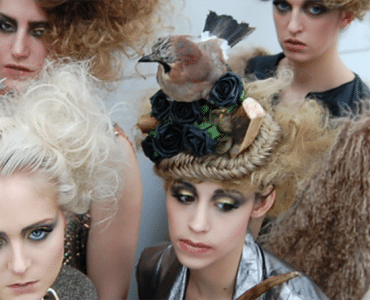