For once we’re not dreaming of flying away to sunnier shores this summer.  Basking in […] 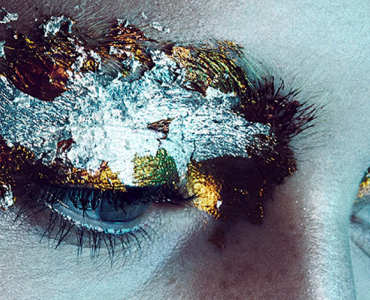 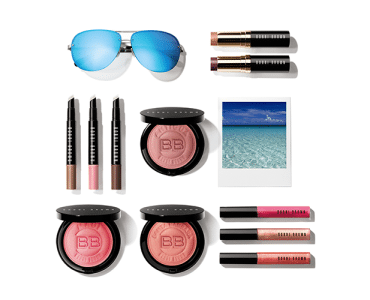 Iconic London has extended its popular EVO range with its new PRO EVO make-up brushes.  The […]