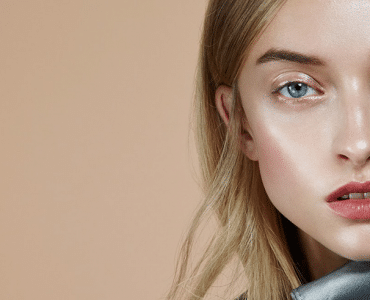 Face, hair, body – it doesn’t matter where you’re using them for, oil textures are […] 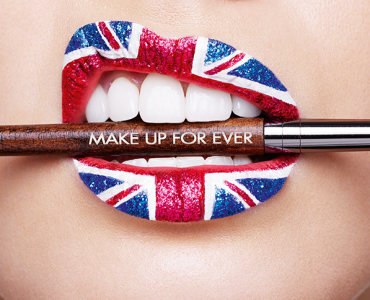 When you’re talking great photographers, you can’t get better than British portraiture and fashion maestro, […] 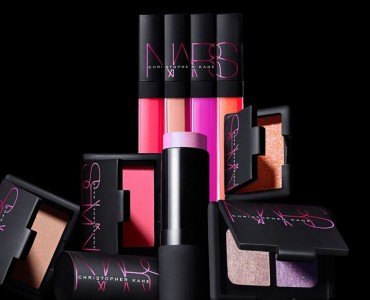 Christopher Kane Collection from NARS is revealed NARS Cosmetics has revealed the details of NEONEUTRAL, its collaborative collection […]

It’s the start of the Meteorological Winter this week, so Spring is feeling a very, […]