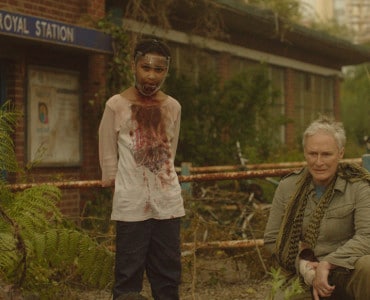 Nadia Stacey is a name to watch.  With its eclectic mix of TV and film, […]