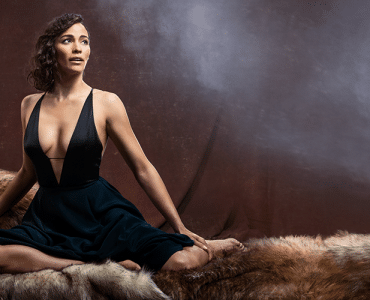 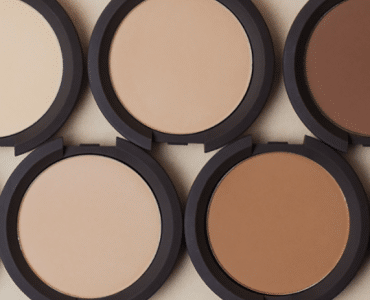 The Estée Lauder Companies has announced that it has signed an agreement to acquire the very lovely BECCA Cosmetics, […] 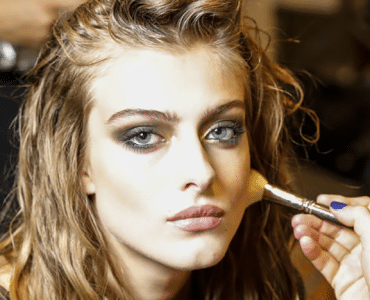 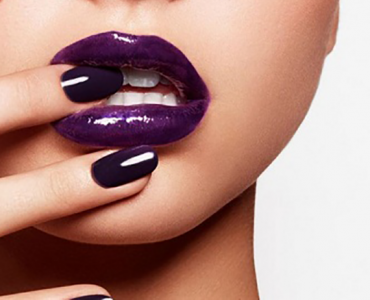 As we hunker down for the onslaught of winter, make-up reflects the weather outside – […] 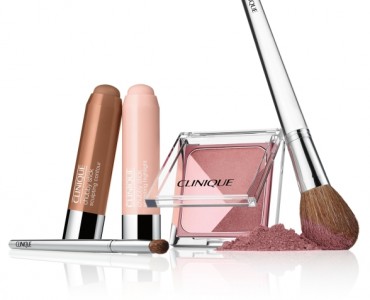