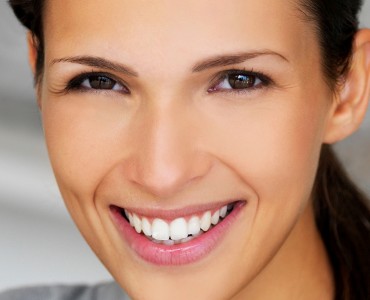 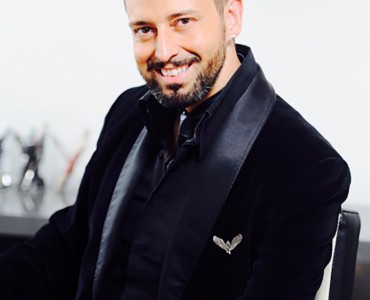 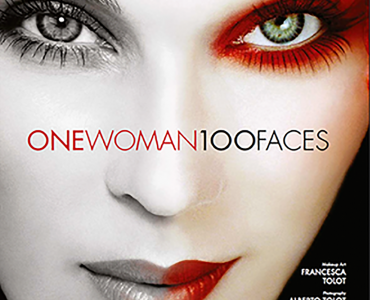 Transformation.  Creativity.  Inspiration.  Just a few words to summarise what it is about Francesca Tolot’s […] 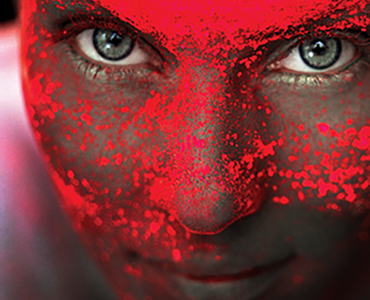 It seems fitting that the title of her incredible book is One Woman, 100 Faces, […]