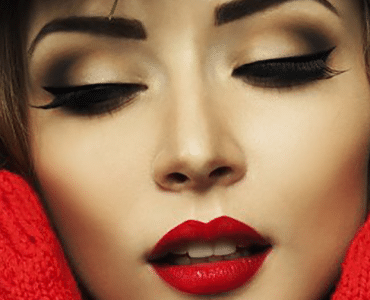 The 12 Days of Christmas – Day Seven

Behind Window no. 7 is the new 2015 edition of the iconic textbook from Penny […] 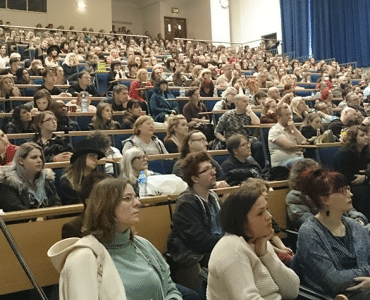 With so many make-up training avenues available, we thought we would turn to some of […] 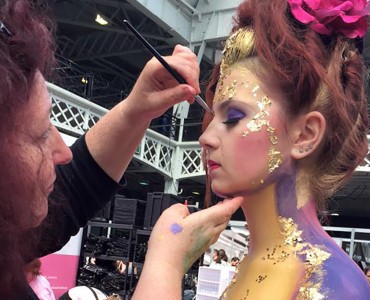