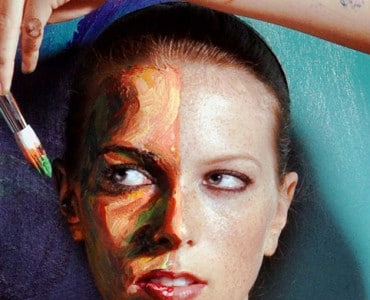 We defy anyone to be immune to the awe and intrigue of bodypainting.  The earliest and […] 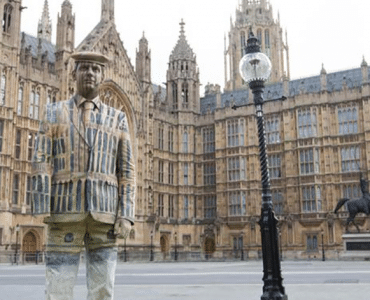 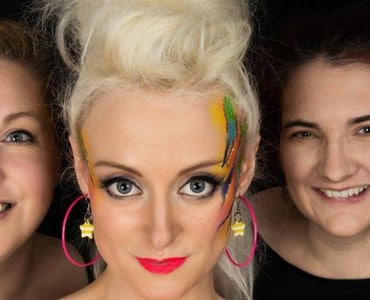 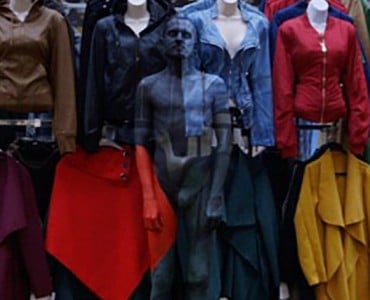 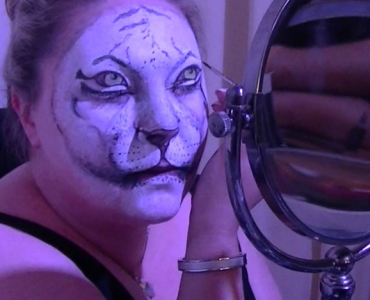