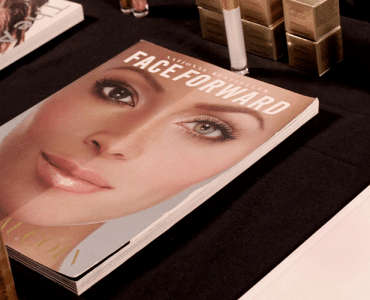 Long renowned for the quality of their masterclasses, the team at Delamar Academy shares their […] 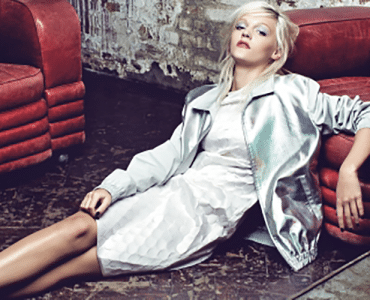