Spotlight on the South West #3

To round up the final piece in our series casting the spotlight on the South West, we report on the Bath Bodyart Weekend.  Disco was the theme and body paint the game in Englishcombe over the recent Summer Solstice weekend.  The fifth annual Bath Bodyart Weekend got off to a scorching start on the hottest day of the year with attendees greeted by models painted in colourful ‘70s wallpaper and textile-influenced designs.  Model, Sophie Aina Clift, stated, “It’s a perfect day to be painted!  Usually in the UK it’s too cold for outdoor painting, so this is a real treat.”

Originally the brainchild of Clemency Bedford and Annie Green, Bath Bodyart Weekend has grown from a handful of artists and their friends, into the UK’s biggest annual face and body art event, attracting artists from across the UK, Europe and the United States. 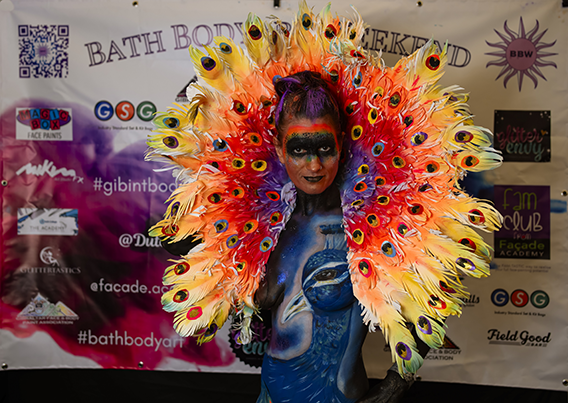 Held in Somerset, at an events venue just outside the elegant city of Bath, Field Good Bar is more accustomed to festival-themed weddings and corporate functions than it is to hosting what is, essentially, an expo.  But the festival format for this convention is no accident, as Clemency explains, “It enables us to keep the ticket prices down.  Bath has always been about making face and body art accessible; encouraging people who are new to it and dabblers to come and have a go!” 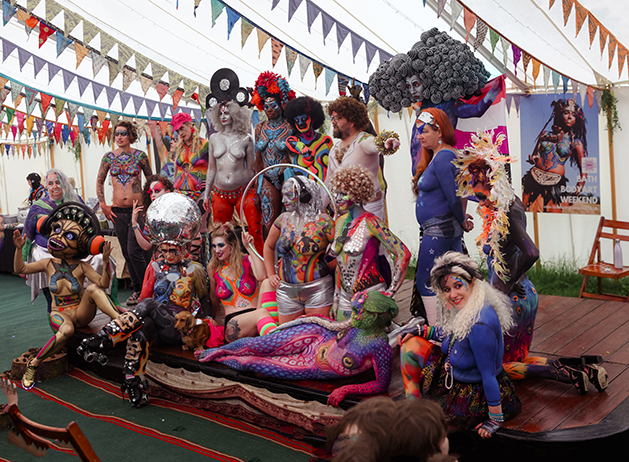 Friday afternoon and evening were a retailer spotlight event with product demos and a hands-on henna workshop with Ranjana Patel, one of the UK’s leading bridal henna artists.  This was followed by a henna and glitter art competition and Bodyart Bingo hosted by Sabine Gabriel Vogel aka @Dutchglitterqueen and topped off with live music from Bristol three piece, The Funkinsteins.  Although the event organisers are at pains to point out that BBW is for all forms of non-permanent body art, featuring henna, facepainting and creative/media make up in particular, there is no doubt that the Saturday of the festival is bodypaint day.

The main marquee, and the bulk of the day, is given over to a six-hour competition with categories for newcomers and established artists, along with demo paints from the workshop instructors.  Competition manager, Helen Eyre, said, “The standard has been really high this year, and we’ve had a few artists trying bodypaint for the first time, which is always nice to see.  It’s what this event is all about.” 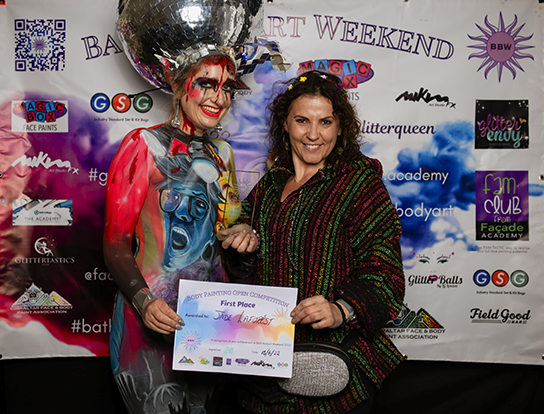 After judging, photos, and a spectacular catwalk show, the winners were announced as: First prize for the open BodyArt competition of £250 sponsored by Gibraltar Face & BodyArt Association, was awarded to Jade Laforest, with second place going to Helen Miles and third place going to Donna Godfrey.  Second and third prizes were sponsored by MagicBox, LGLondon and Gwen Davies Art. 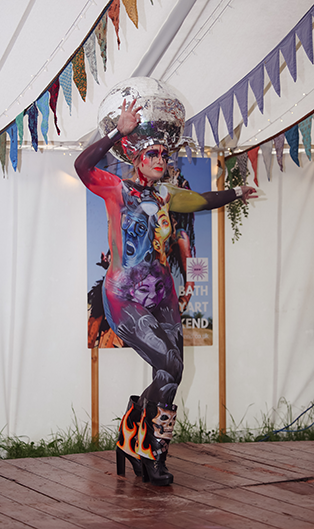 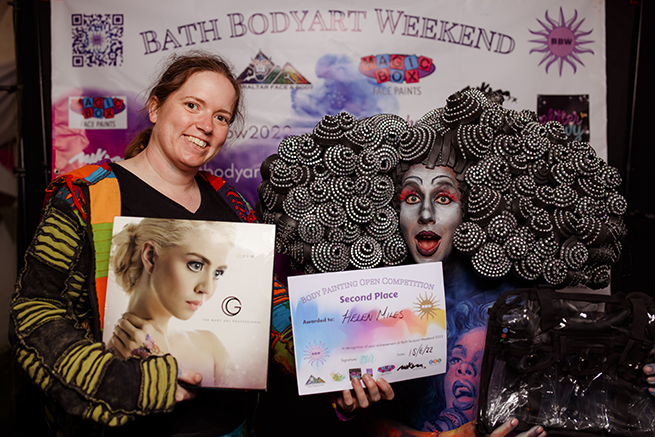 Sunday is a much more relaxed and informal vibe, with a drop-in life drawing session running in the main marquee while Bath College students provided spa treatments in the second marquee, which was a welcome indulgence after the stress of competition day.  Others took the opportunity to learn from the best in the business, with three 90-minute workshops from industry experts Nick Wolfe, Karen Huwen and Juliet Eve. 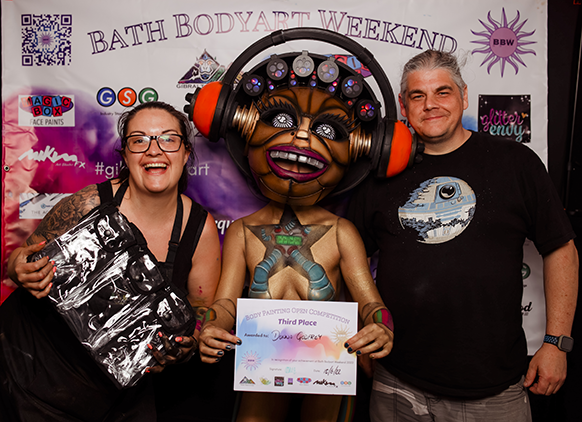 Along with a face painting competition there was also the drag/creative make up competition which culminates in the highlight of the day, the Drag Race.  Run in support of charity Julian House, the models complete an obstacle course across the site.  The only stipulation is you must be wearing a skirt.

With the final competition winners announced, and prizes for best model and spirit of the festival awarded, the weekend was rounded out with an impromptu karaoke session as people slowly wound their way home, exhausted but happy after what everyone agreed was one of the best years yet. 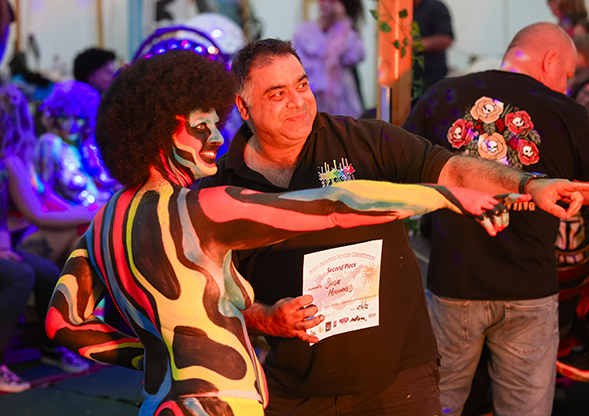 Bath BodyArt Weekend 2023 will be held on the 9-11th June at the Field Good Bar with the theme of ‘Hollywood’.  To buy your tickets, go to https://www.bbw2023.eventbrite.co.uk 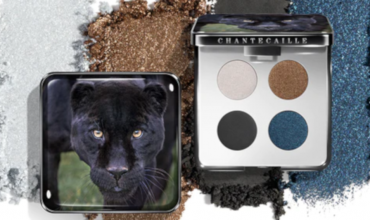 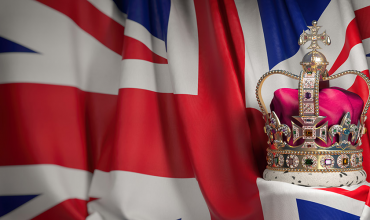