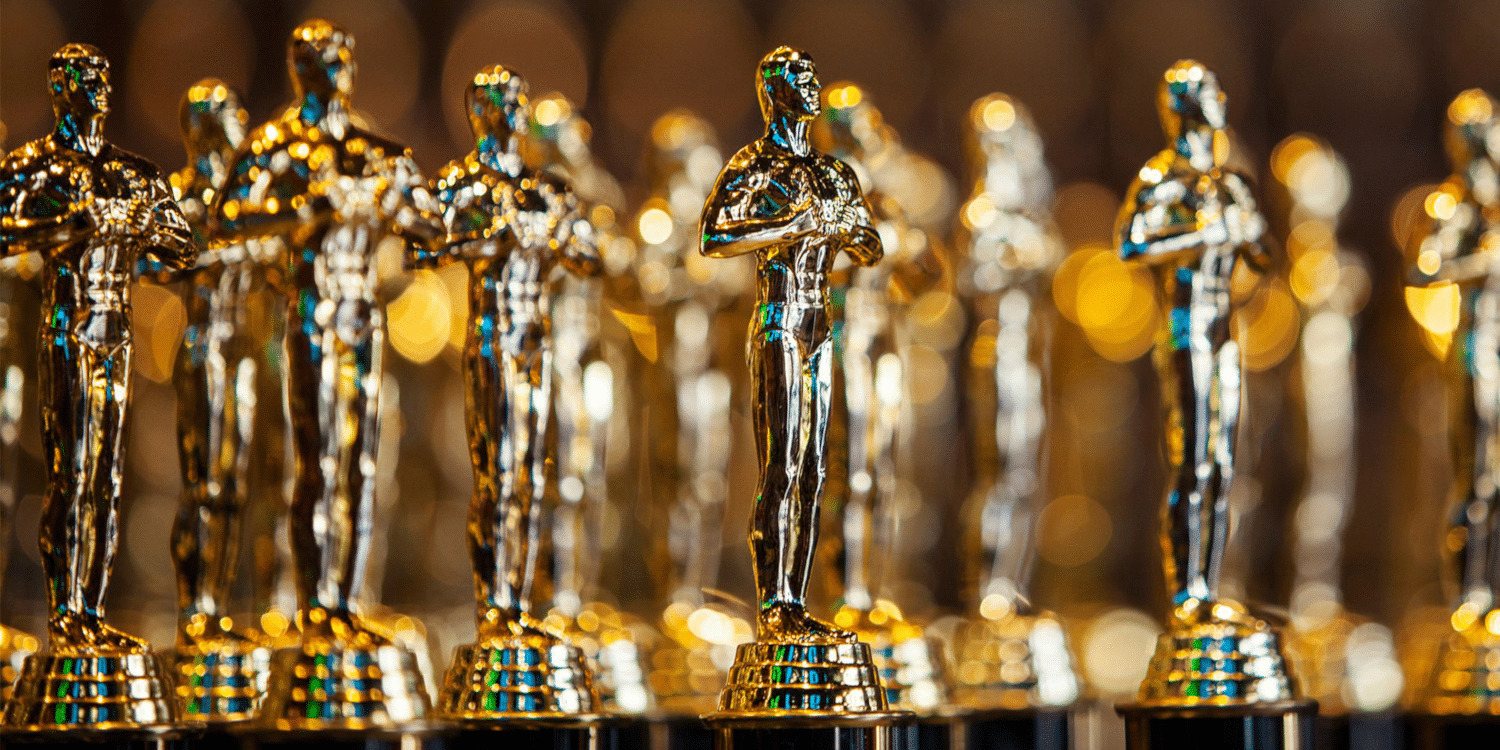 Before the televised part of the 94th Academy Awards ceremony descended into on stage fisticuffs last night, several award categories took place off screen.  The most important of which was Best Hair & Makeup Styling.

With some amazing talent nominated, including several friends of Warpaint, we were keen to see who would win. 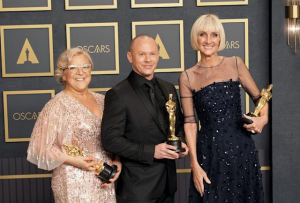 Stephanie Ingram, Justin Raleigh and Linda Dowds with their awards

Perhaps unsurprisingly, given their recent BAFTA success, Linda Dowds, Stephanie Ingram and Justin Raleigh took the top prize for their work on The Eyes of Tammy Faye.  Dowds was the makeup department head, Raleigh was in charge of special makeup effects, and Ingram was head of the hair department. This is the first Oscar nomination and win for the three.  Their epic and garish transformation of actress Jessica Chastain into the infamous Amercian televangelist Tammy Faye Bakker called for a very 80s transformation, as well as styling the rest of the cast to look authentic for the time period.  Jessica Chastain won the Best Actress award for her role in the film.

The main overall inspiration of the beauty look for the film was derived from the Afro-Punk movement, says Carla Farmer, one of the movie’s lead hairstylists. Farmer handled hair styles for the women of the film, as well as creating and cutting wigs alongside Stacey Morris, Eddie Murphy’s personal barber and the lead barber on the film.  Makeup and prosthetic artist Mike Marino followed in the footsteps of his mentor Rick Baker who created the makeup for the original 1988 film.

Also inspired by punk – albeit the British variety – was Head of Department Nadia Stacey’s take on Emma’s Stone’s Cruella hair and makeup, starting with the Sex Pistols and London circa 1976 and being brave enough to not worry what people think.  Naomi Donne created the 1950’s inspired look for Emma Thompson as the Baroness and Julia Vernon was responsible for the crowd hair and makeup.

Donald Mowat was the Head of Department for makeup, prosthetics, and hairstyling for the entire film and worked on all the characters.  He couldn’t have done all the work on this vast epic alone and handpicked his team which included Swedish makeup and prosthetic makeup artists Love Larson and Eva von Bahr.

Congratulations to all the artists and their teams nominated – the Academy’s decision can’t have been an easy one. 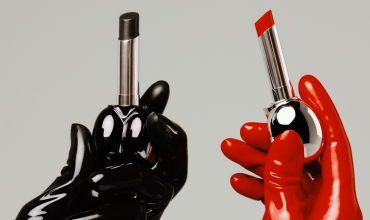 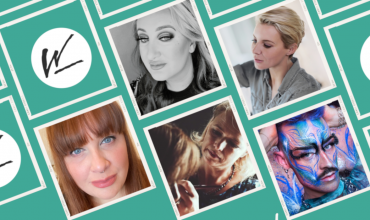