The long-awaited updates to the BECTU rates for film and TV makeup and hair staff have been published.  One of the most common social media threads relates to rates of pay for the makeup and hair industry – how to price your freelance services and what to do avoid you being exploited.  In the absence of any blanket legislation, in the UK organisations such as NASMAH and BECTU represent members’ interests on set, although their pay guidelines aren’t always adhered to by productions companies. 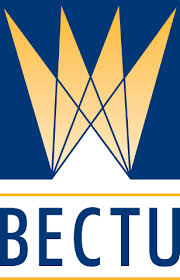 Across the world, many countries have a union, guild or trade association that represents their film and TV industry and the people that work in it.  While some have the authority to regulate pay and stipulate working terms and conditions, others can only advise best practice and provide support.  Listed below are some pay rate guides and agreements, where we could find them, or the local organisation that should be able to provide this to members or people living in that region. 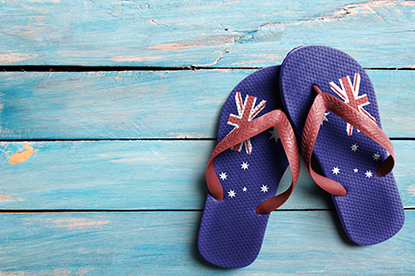 The Media, Entertainment and Arts Alliance is the largest body in Australia.  Get Real on Rates is their current campaign for fairer pay.  https://www.meaa.org/campaigns/realrates/ 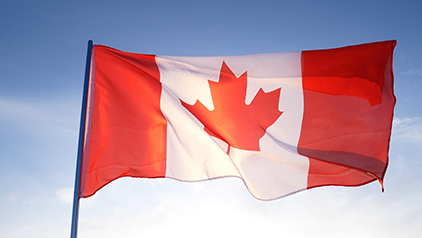 Chartered in 1911 by the International Alliance of Theatrical Stage Employees, Moving Picture Technicians, Artists and Allied Crafts of the United States, its Territories and Canada, IATSE has been representing stage and film technicians in the entertainment industry ever since. 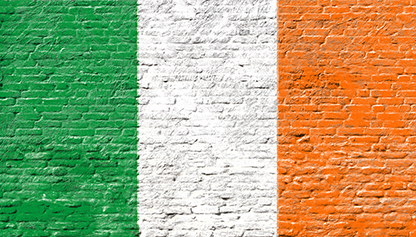 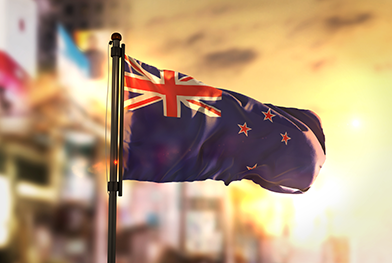 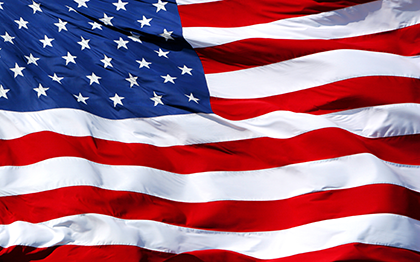 IATSE’s Agreement of 2015 seems to be the most current pay rates, terms and conditions for all crew working in film, tv and commercials. 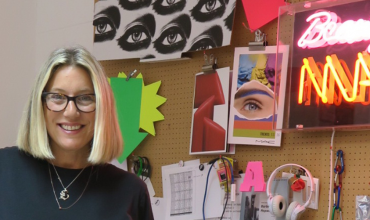 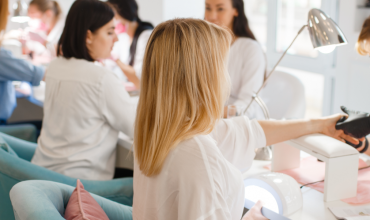 Preparing for Post-Lockdown for Beauty Professionals