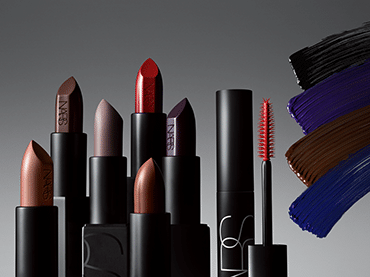 NARS Cosmetics has announced the launch of its Audacious Collection for Autumn 2017.  The collection includes the total-control Audacious Mascara (£21) which separates, lengthens and amplifies the lashes in four rich jewel tones and the Audacious Lipstick (£25) which delivers six ultra-saturated shades with unstoppable pigment in a full-coverage formula in one swipe.  Available from 1st September.

Bobbi Brown has announced the launch of its new Instant Full Cover Concealer (£23), that provides concreated, highly-pigmented coverage to brighten dark circles and soften hollows and tired lines yet feels like nothing.  The non-drying and long-wear formula helps to balance the skin’s natural moisture levels but stays water, sweat and humidity resistant to allow for a more comfortable feel and all day coverage that won’t crease or settle. #BetterThanSleep.  Available online now.

Merci Handy has announced the launch of its new pocket-sized Hand Cleansing Gels (£2.90) into the renowned luxury retailer The Conran Shop.  With the four scents Coco Rico, Black Vanilla, Cherie Cherry and Oh My Lemon say goodbye to unwanted bacteria and hello to provide smooth, hydrated and nourishing hands with a formula that is bursting with emollient pearls and Vitamin E.  Available now at The Conran Shop and the concession stand at Selfridges. 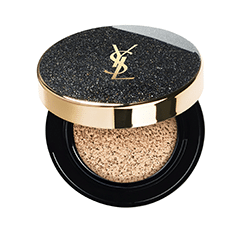 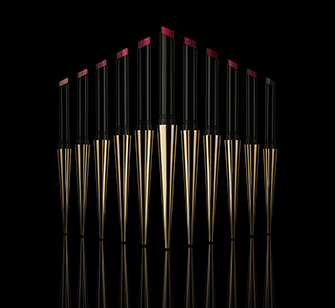 Hourglass has launched its new Confession Ultra Slim High Intensity Refillable Lipstick (£18-28) that delivers saturated long-wearing colour with a satin finish in 30 shades.  The sleek gold applicator has been designed to be used interchangeably with the entire Confession collection refills to elevate lipstick to a new level of luxury and be the ultimate clutch-worthy lip accessory.  Available in at Net-A-Porter.com, Liberty, Space NK, Urban Retreat at Harrods and select Harvey Nichols and John Lewis. 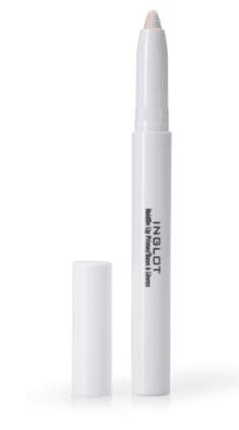 Polish-brand INGLOT has announced the launch of its new HoldOn Lip Primer (£10) to extend the life of lipstick and lip-gloss and facilitates the underlining of the lip contour making the application of further products precise and effortless.  The primer contains cotton seed oil, Vitamin E and shea butter to nourish and moisturise the lips, leaving them smooth and soft.  Available from August 2017. 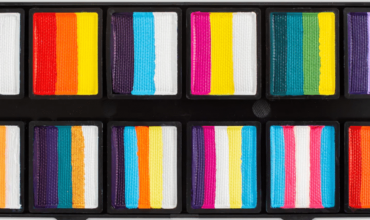 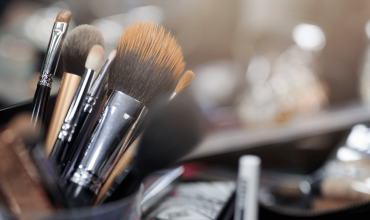