Monsters, masks, make-up and maquettes – Creaturegeddon 2016 undoubtedly delivered on all things fantasy.  The weekend included talks and demos with David Martí, Richard Redlefsen and Jordu Schell on Saturday, followed by Nick Dudman and Howard Berger speaking on the Sunday.  Elsewhere monsters, aliens and severed limbs lay on display across the hall, interspersed with vendors for all things ghastly. 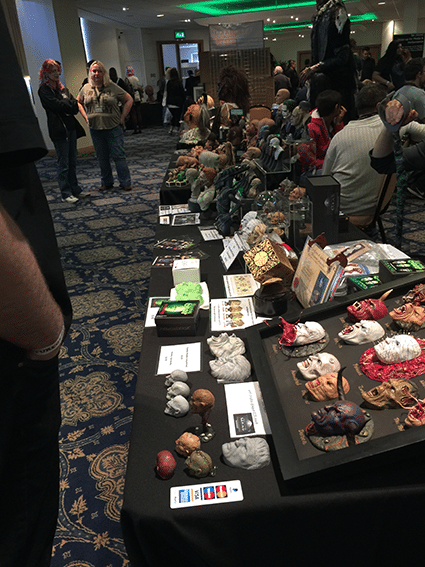 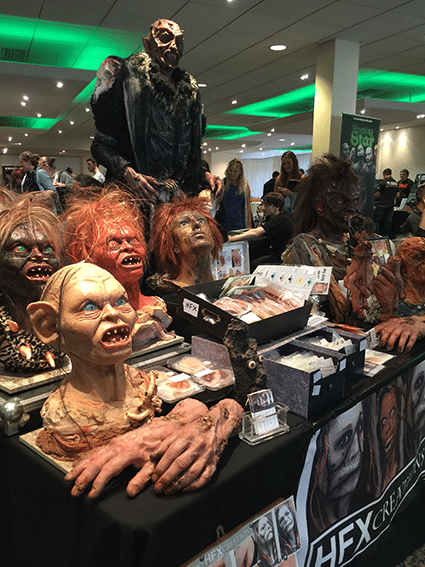 David Mortí, founder of DDI Efectos discussed his difficulties with creating practical SFX in a world saturated with Visual FX – a problem plaguing artists across the industry.  He spoke of how he would love to learn and practice CGI, but fears a VFX addiction in a similar vein to the film industry, leading to neglect of the practical FX he has loved for so long; it is a risk he was not willing to take.  Nick Dudman discussed his time on the Harry Potter films, and the troubles he faced getting a real, fire-breathing dragon into Leicester Square for the premiere. 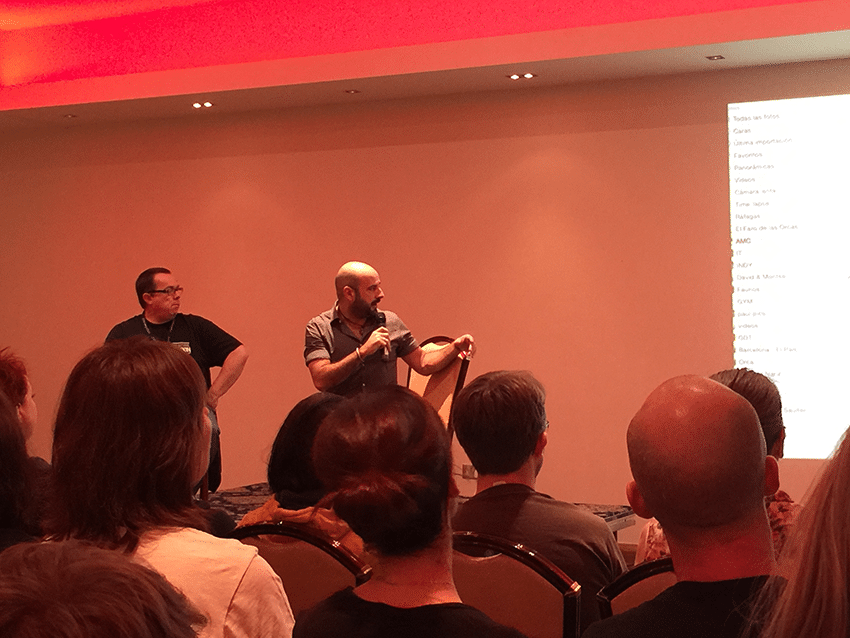 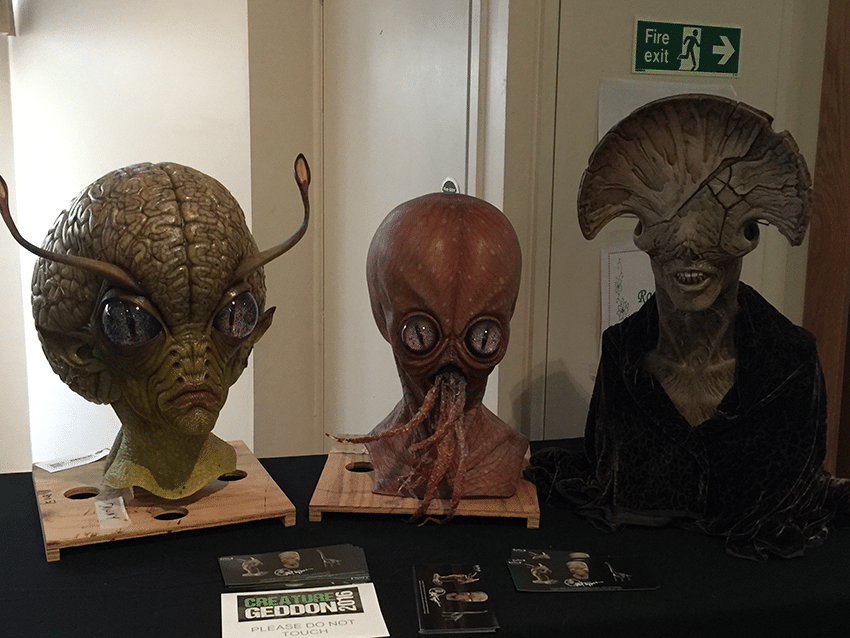 Alongside the professionals, the talent and passion shown by all the vendors and artists who were doing demonstrations and showcasing their work was breath-taking.  The big hitters and the independent brands both had their top products on hand to help you create every ghoulish creation you could dream of. 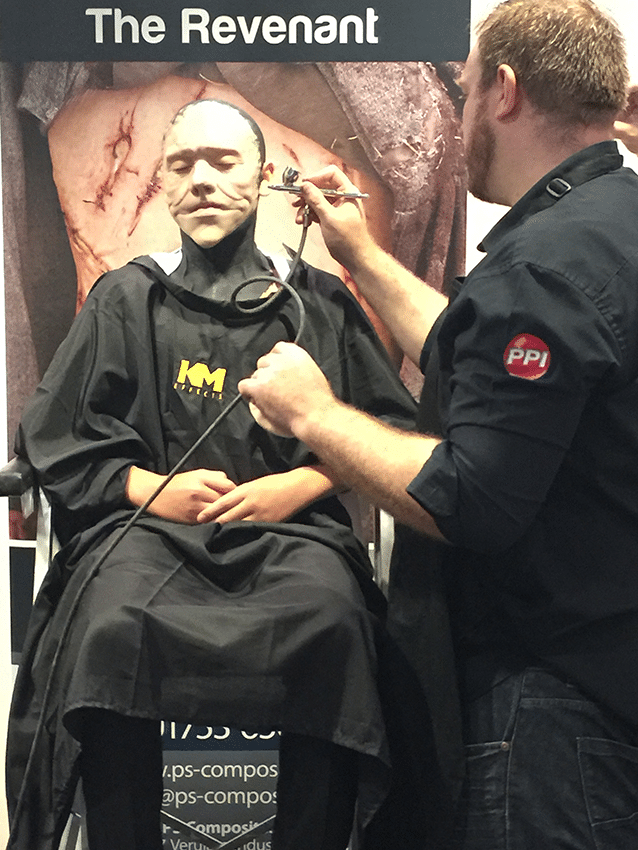 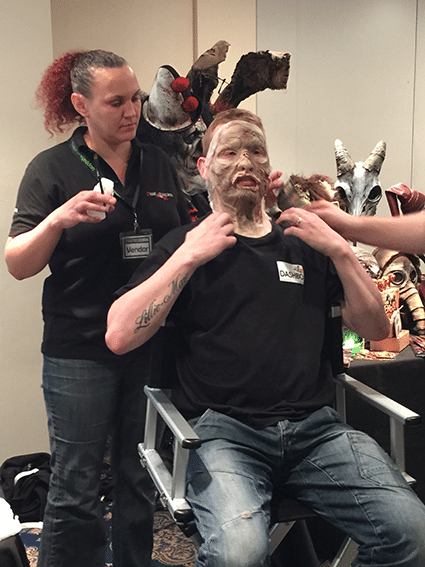 With this being the second annual Creaturegeddon, it was clear from the start that it had not only lived up to the high expectations that were set after last year’s success, but had grown considerably; it was a paradise for those passionate about all things creatures.  With the bar raised even higher, we can’t wait to see what Creaturegeddon has in store for us next year, but we have every faith it will be just as spectacular! 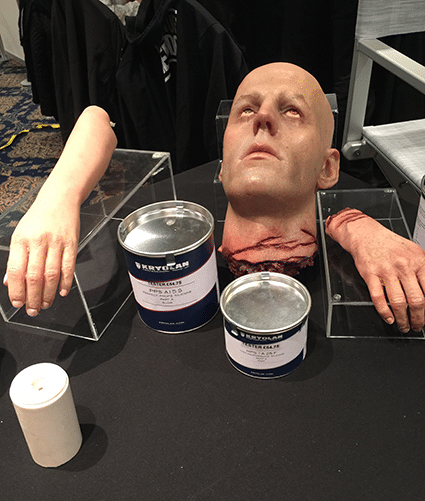 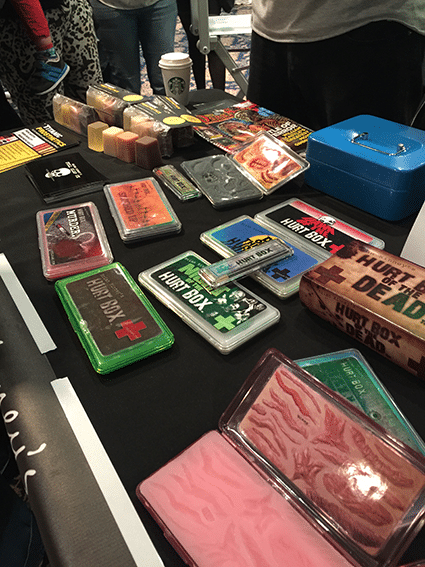 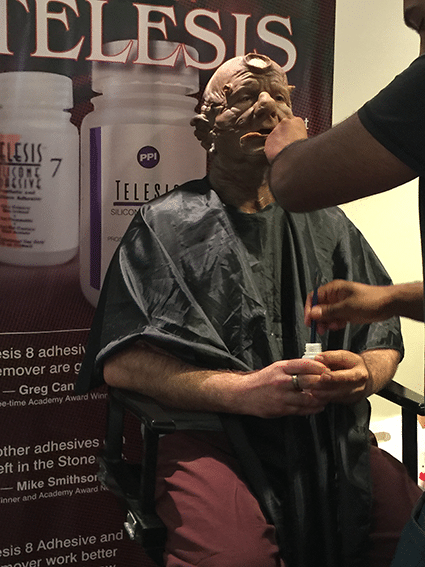 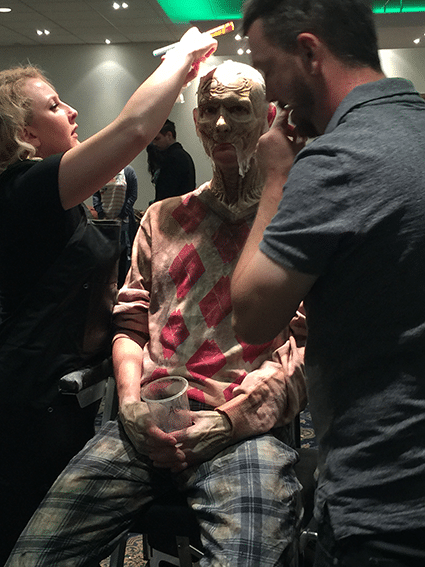 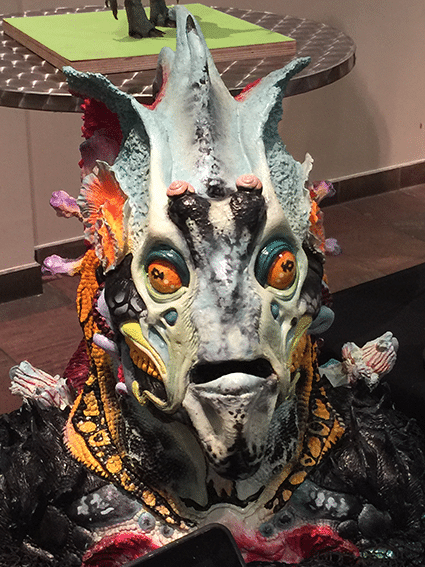