Happy Halloween!  As the US and, more and more these days, the UK gear up for spooky witches, zombies, vampires and pumpkins roaming the streets demanding sweets, Mexico and many Spanish-speaking nations are looking forward to Day of the Dead celebrations which begin on Sunday.  Awareness of this holiday is currently high, courtesy of the latest Bond film, Spectre, and its dramatic opening sequence set in Mexico during the Día de los Muertos celebrations.  Head MUA Naomi Donne and her team painted hundreds of extras, creating dramatic skull designs to give a real feel to the celebrations. 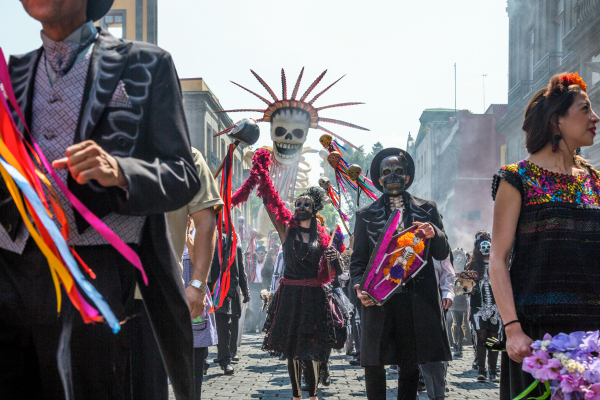 Orginating in Mexico, the Day of the Dead on November 1st focuses on gatherings of family and friends to pray for and remember those close to them who have died.  The iconic sugar skulls that define the Day of the Dead are traditionally left on private altars called ofrendas, honouring the deceased.  The distinctive look has inspired MUAS the world over, including the incredible Rick Baker for M.A.C. 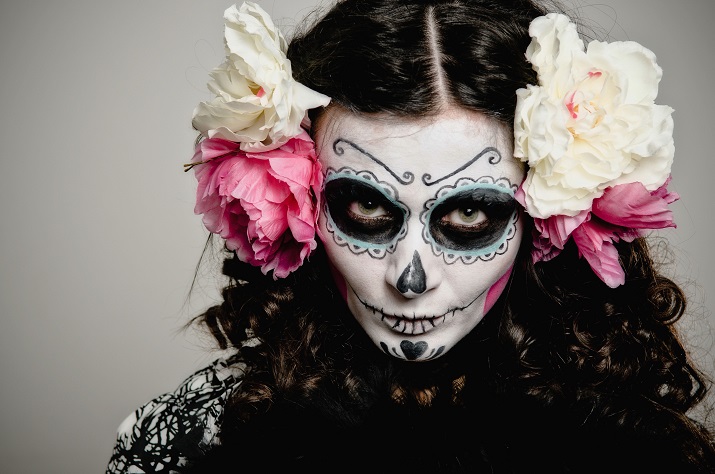 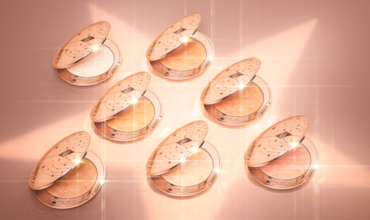 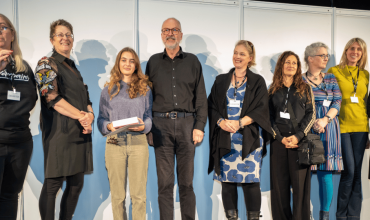