Skincare for men has been threatening to burst onto the market for quite literally decades, but it has been something of a slow burn up ’til now.  Most of the major pro and prestige skincare houses do have dedicated men’s ranges but in recent years men-only ranges are starting to get a foothold in the market. 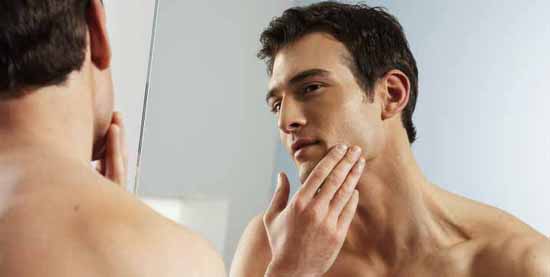 With the products also come the men’s skincare specialists. Hollywood is awash with the new phenomenon of professional groomers – make-up artists and skincare gurus who specialise in men’s skin for the red carpet events.  Bridget Brager worked with Jurassic World star Chris Pratt for this year’s Golden Globes awards, using RéVive products to treat and moisturise his skin.   Mary Wiles is another celebrity groomer, who used Lucas PawPaw Ointment on Liev Schrieiber’s lips.   Meanwhile The Hollywood Reporter did a whole feature on men’s celebrity groomers in the run-up to the Oscars, listing Benedict Cumberbatch as a fan of Kerstin Florian’s Clarifying Daily Hydrator. 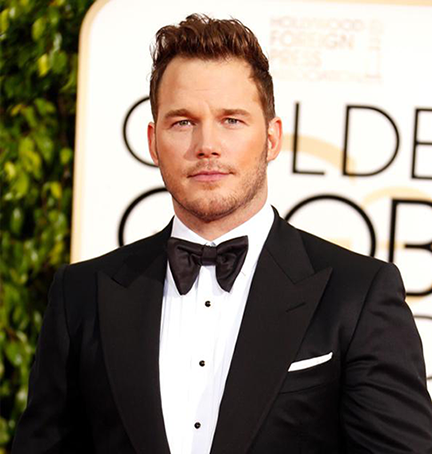 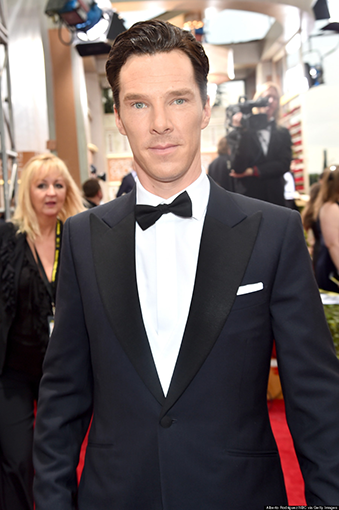 We’ve picked our top 3 products for basic skincare routines that even the least metrosexual man can get his head around. 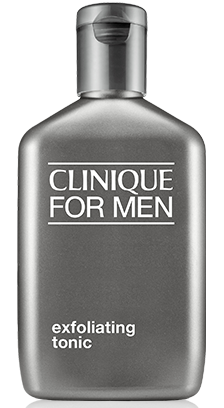 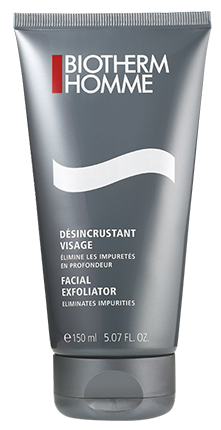 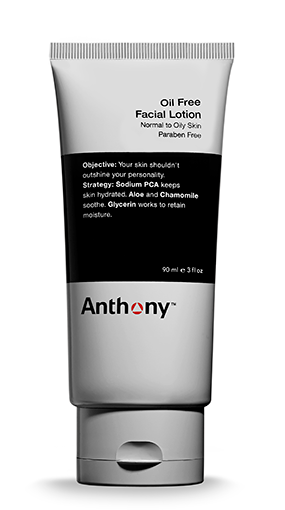 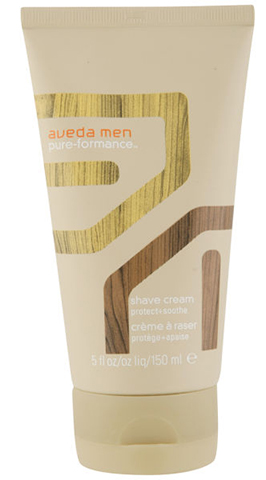 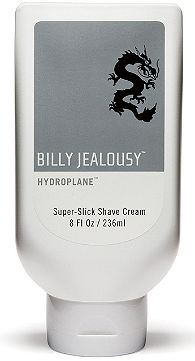 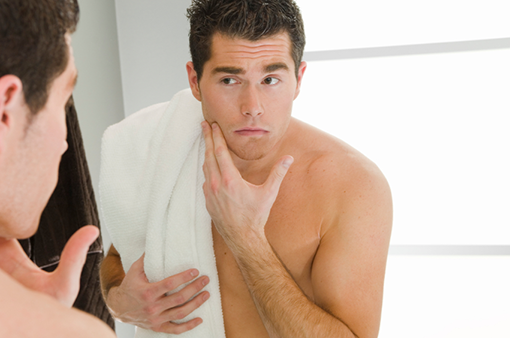 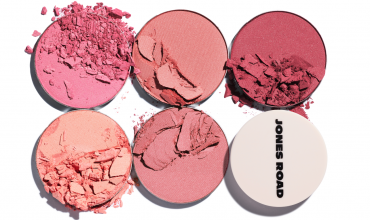