Warpaint  is thrilled to announce that Editor, Ali Ineson, has been shortlisted in the Trade/B2B Beauty/Grooming Journalist category for the Fashion Monitor Journalism Awards 2014.  Recognising excellence within fashion and beauty media, over 1500 nominations were received from professionals across the industry and the resulting shortlist boasts an extremely high calibre of journalists. 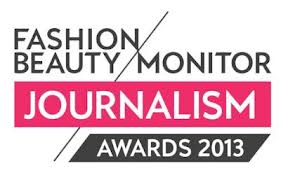 The expert panel of judges is chaired by Terry Mansfield CBE, former President and CEO of The National Magazine Company, and includes Alex Box of Illamasqua, Adam Reed of Percy and Reed, Dylan Jones of GQ and Hilary Alexander of The Telegraph.  Winners will be announced on July 1.

Read the features that won Ali her nomination.

Body of Work – behind the scenes with the king of corpses, Waldo Mason. 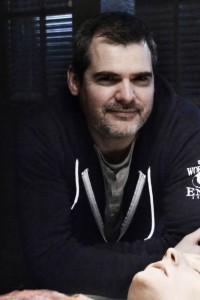 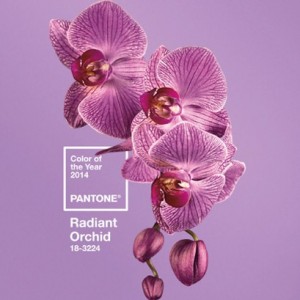 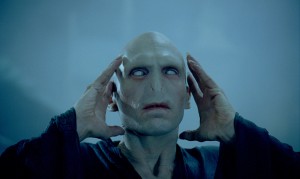 Nominated alongside Ali is Lucy Douglas, deputy editor of our big sis publication, Professional Beauty, as well as Helena Biggs of Scratch, Amanda Nottage of Creative HEAD and Matthew Batham of HJ Men.  Congratulations to all nominees. 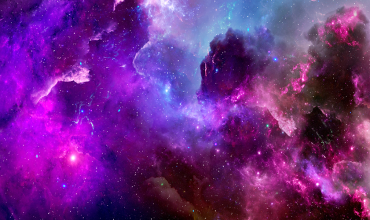 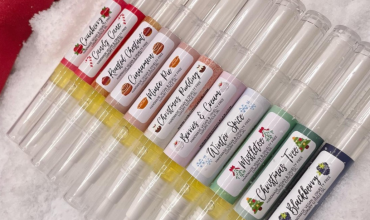