Here at Warpaint we do love bodyart, the more intricate and clever the better. The stunning art that is created on the human form is all the more beautiful because of its transience. We love to see it and feature it when we can, but often this type of work is still considered more niche than mainstream. So when we saw Irish bodypainter Paddy McGurgan’s ‘Birds of Paradise’ shots, we were all the more pleased that it was commissioned as part of the most commercial of events, Belfast’s Fashion Week. 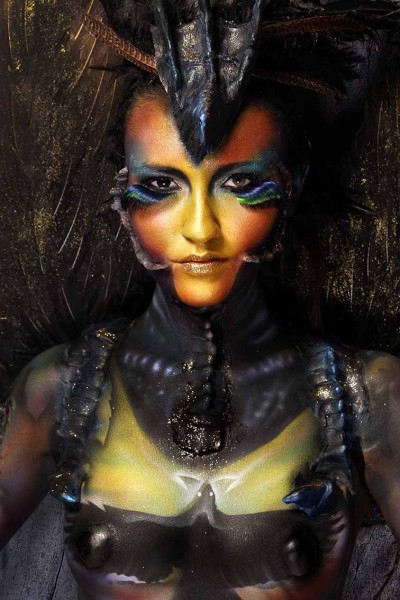 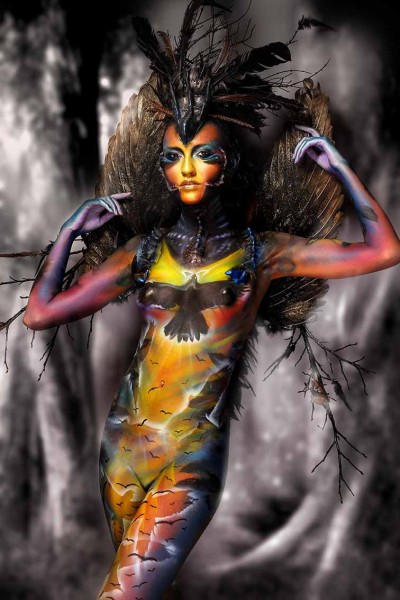 Paddy McGurgan has held such titles as European Creative Make Up Artist of the Year and won Illamasqua’s Professional Distinction of Make Up and is Belfast Fashion Week’s official make up artist. Predominantly self taught, Paddy has always been an artist, with make-up the chosen medium, but the allure of bodypainting allowed a certain creativity beyond that of creating a beautiful face. 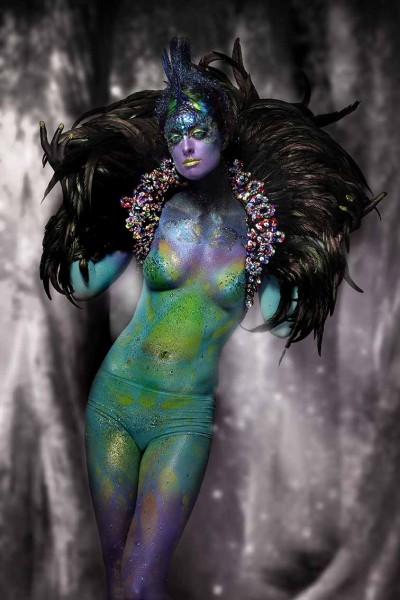 This particular concept, the ‘Birds of Paradise Show,’ came about because of the links already established in the fashion and editorial world. As Paddy explains “Belfast hosts a consumer fashion week each year, of which I am the make-up designer. As this was the 10th Anniversary, I wanted to create something a little bit more personal to present to those attending the show. Belfast Fashion Week has hosted many hair shows alongside their fashion shows, but never before has it introduced the full beauty and art of make-up to their consumers. I wanted this to be a platform to show how intricate the art of make-up can be.”

But as most bodypainters know, these things take weeks and weeks of careful prep. The process, from brief to final result, is often hard work and, in Paddy’s case, a collective effort with his team. This was no different. “My starting point was that I wanted to create a collection of make-up that was unique, colourful, and dramatic. I decided to focus on exotic birds because of their distinctive colour palettes and shapes. I began creating masterclasses with my team, giving each of them an exotic bird to focus their look upon. I wanted everything to look unique but to have an overall synergy. We worked on pulling on the strengths of each of the individual artists. We allowed those with more of a fine art background to bring that into their make-up look. Then those who are perhaps more focused on shape and graduation create their own spin on their exotic bird. It was also very important to me that they layered their look with body paints, airbrushing, shimmer and metallic eyeshadows, sequins and rhinestones which lit up under the runway lights.”

It has been by far Paddy’s favourite project to date; “It was so exciting as I not only took part in creating the looks but I was also the creative director and, enjoyed immensely both sides of the process. It was a joy being able to spend the nine hours creating detailed pieces that most commercial budgets don’t get to reach.  I also loved passing on the knowledge that I have picked up to my younger artists, and seeing their sense of pride also with their finished pieces.”

Things aren’t standing still for Paddy McGurgan though. “There are a few things that I am working on currently. One is designing a new autumn/winter collection for the creative make-up brand Make Up Studio, and I’m also working on a new creative make-up collection based on ultra violet light and the use of ultra violet bodypaint. I hope to shoot this over the next few months!” 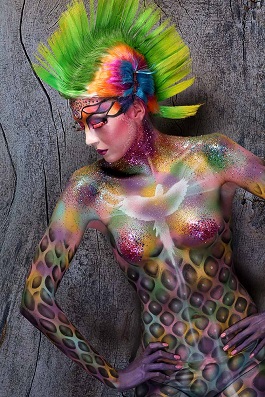 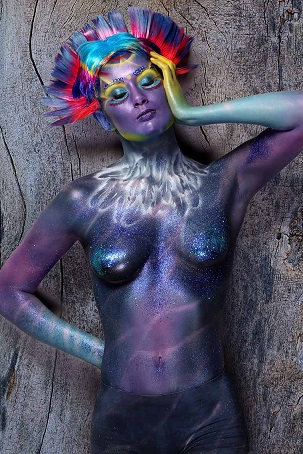 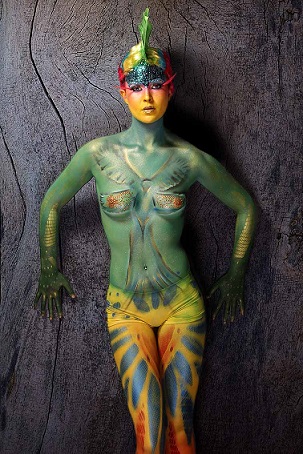 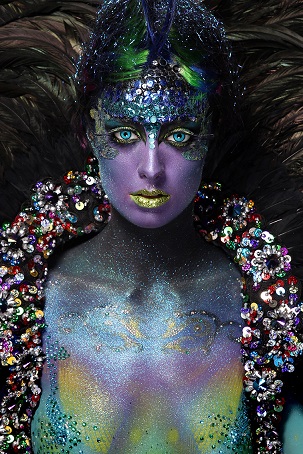 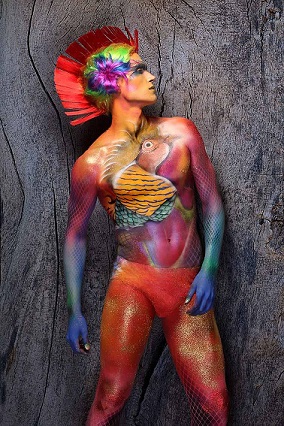 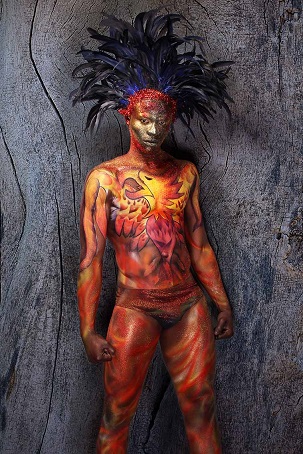 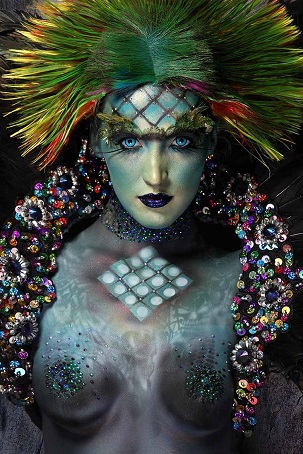 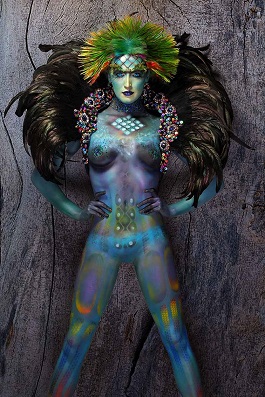 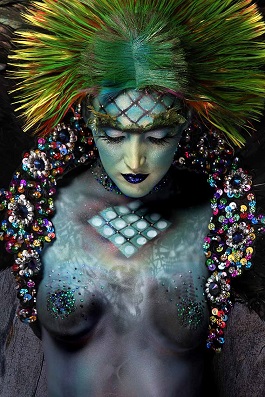 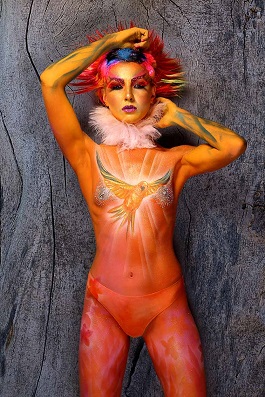