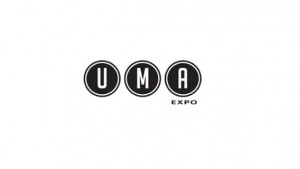 It was brushes at the ready on Sunday morning when seven competitors laid out their kits to compete in the United Makeup Artist expo Film and TV makeup competition.  The task was to create a Napoleonic War character in less than two hours – not an easy job and made all the harder when you’re being judged by three iconic names in the industry: Kenny Myers, Corey Castellano and Sîan Richards. 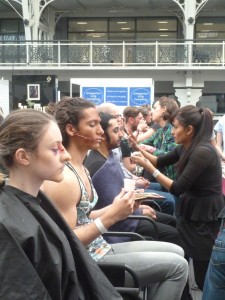 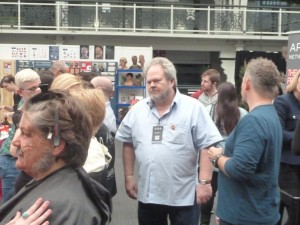 Unlike most competitions, this aimed to simulate the reality of a make-up call on a movie or TV set.  60 minutes was allowed for the make-up and entrants had to demonstrate a variety of techniques: character make-up; stretch and stipple ageing; addition of a prosthetic piece such as nose, cheeks, black eye, etc; creation of wounds, burns or bruises from a colour palette; hand laid hair – beard, moustache, eyebrows; full postiche – moustache or beard on a lace; hand painted or transfer tattoos; old scarring; an ethnicity or gender change and illness.  This was followed by a 10 minute workstation tidy that lead into 40 minutes for hair and costume. 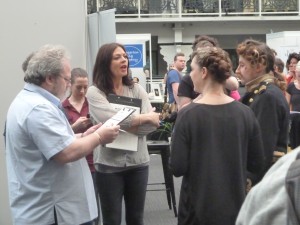 Competitors took turns to introduce their creations to judges Kenny Myers, Corey Castellano and Sîan Richards, talking through the inspiration and creative processes, and they were judged not only on their technical abilities but also for their interpretation of the theme. 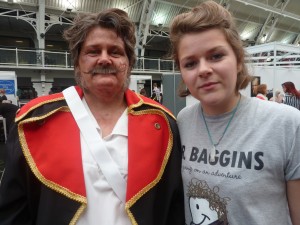 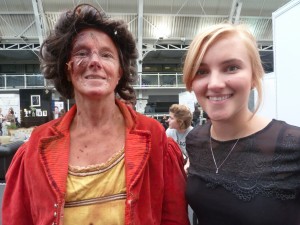 2nd Place was awarded to Jessica Shipley for her scarring work 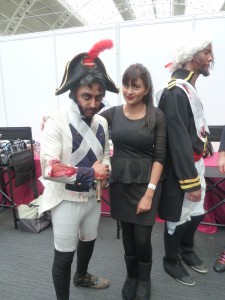 In 3rd Place was Chhaya Udani

Congratulations to all entrants, and we look forward to showcasing more new talent at the next Warpaint competition that takes place at Professional Beauty North in October 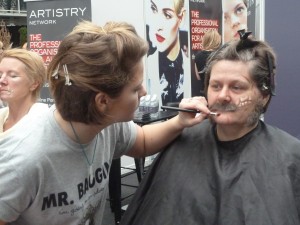