Sometimes we get pictures across our desk here at Warpaint that push the boundaries of make up. A beautiful face, exquisitely made up will always get our hearts racing, but when MUAs take illusion and talent one step further we are in genuine awe. 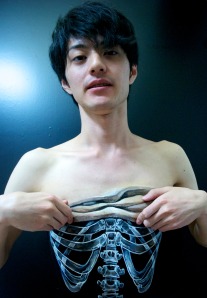 Meet Tal Peleg and Chooo-San. Two incredible artists who just happen to choose make up are their medium and the human form as their canvas. 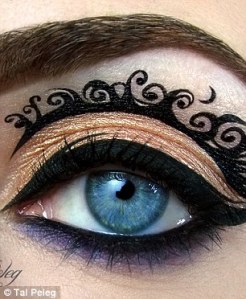 Tal, an Israeli MUA and blogger who is taking the world by storm with her intricate paintings, all focussed entirely on the eye. From well known fairy stories such as Princess and the Pea and Snow White to homages to blockbuster movies, Tal’s incredible designs have gained her a worldwide following on social media and seen her begin to set a trend for eye art much the same as nail art did 15 years ago.

Taking up to three hours for one design, Tal specialises in recreating famous movie scenes and characters on the eyelid.To celebrate the release of new Disney flick Frozen, Tal created two bespoke looks based on the movie’s sisters Elsa and Anna.

Chooo-San was a first year art student at the acclaimed Musashino University of Art in Toyko Japan, when her quirky misplaced mouths, eyes and robotic extras started to get her attention. As her fellow students happily modelled for her mind-trickery, Chooo-San began to really explore how her art could create illusion.

Zips, power plugs, laces and buttons adorning their bodies, these young models became walking exhibits. Chooo-San was bored with digitally enhanced pictures, so the 19-year-old student decided to see how far she could push her limits without technology, so none of her work is enhanced in any way. 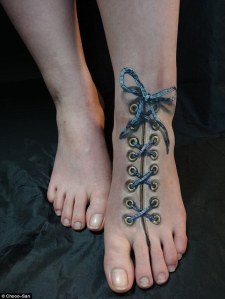 The bizarre body modifications are painstakingly applied using just paint, Chooo-San discovered her talent after doodling eyes on the back of her own hand during breaks from studying for university admission exams. 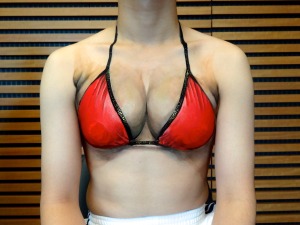 Chooo-San explains: ‘I don’t really have a reason why I started doing those pictures. But I guess I was a little sick of everyone making pictures with their computers and wanted to see how far I can go without those technologies such as Photoshop.’

‘My works are all done with body paint, all painted on skin directly and I don’t use computers or anything to change the picture afterwards.’ 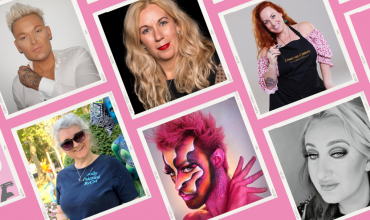 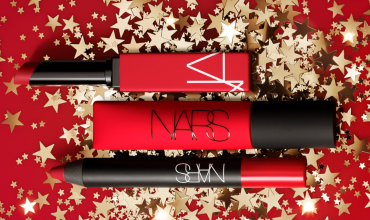 2 responses to “It’s just an illusion”